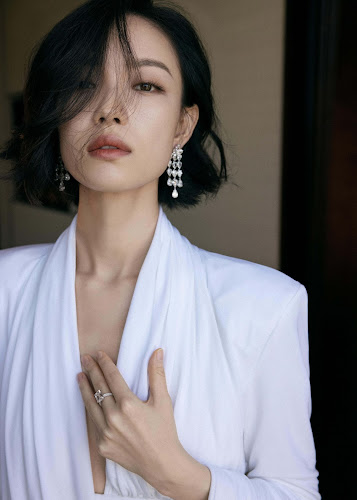 The critically acclaimed sci-fi horror film "The Invisible Man" opened in China on Friday, more than nine months after it became a box office hit in North America and other international markets.

This Australian-American production is a contemporary adaptation of the novel of the same name written by British writer H. G. Wells and published in 1897, as well as a reboot of the 1933 film.
Dec
5

'Leap' to join the Oscar race

Peter Chan's sports film, "Leap," has been selected by the Chinese authorities to compete at the Academy Awards 2021 in the best international feature film category.

The film shines a spotlight on the China women's national volleyball team. Depicting the struggles of several generations of the Chinese team in their attempts to achieve national glory, the film spans a period of 35 years from 1981 to 2016.
Dec
4